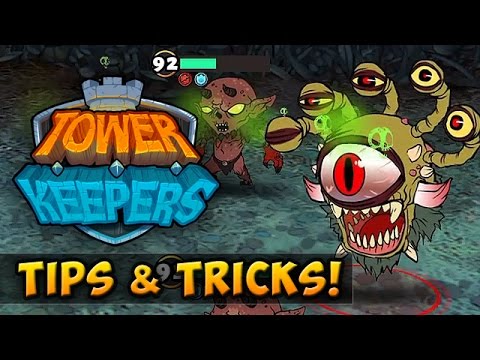 Check out this walkthrough of the new Ninja Kiwi game: Tower Keepers.

We’re Bruno & Locky from Ninja Kiwi and bloons game fans! Locky is the web developer and Bruno organizes fun events; but most importantly, we’re still learning how to play Bloons TD Battles! Join us in our fun quest for epic matches, subscribe, leave a comment and play against us!

Let us know what you think and what you’d like to see on our next video.

Battle of Kings composed by Per Kiilstofte & Released under Creative Commons Attribution 4.0 International