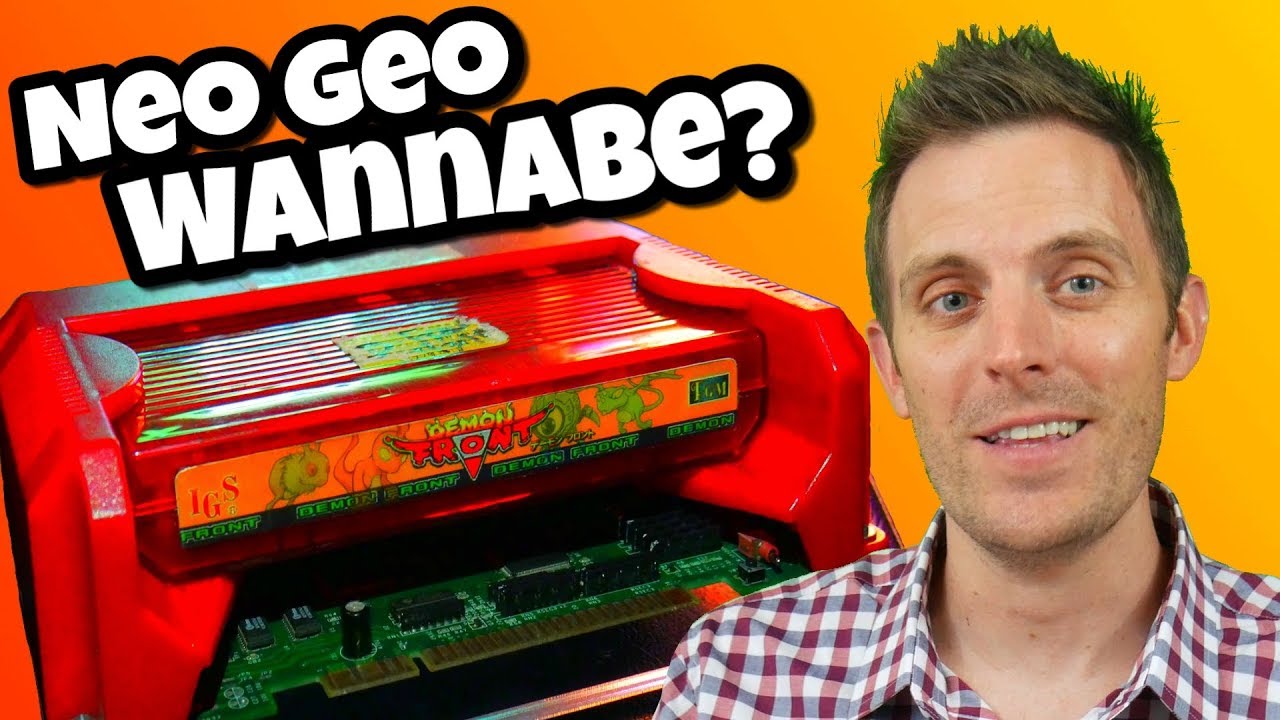 Taking a quick look at IGS’s PolyGame Master, a system that tries hard to replicate SNK’s formula for success with the NeoGeo.