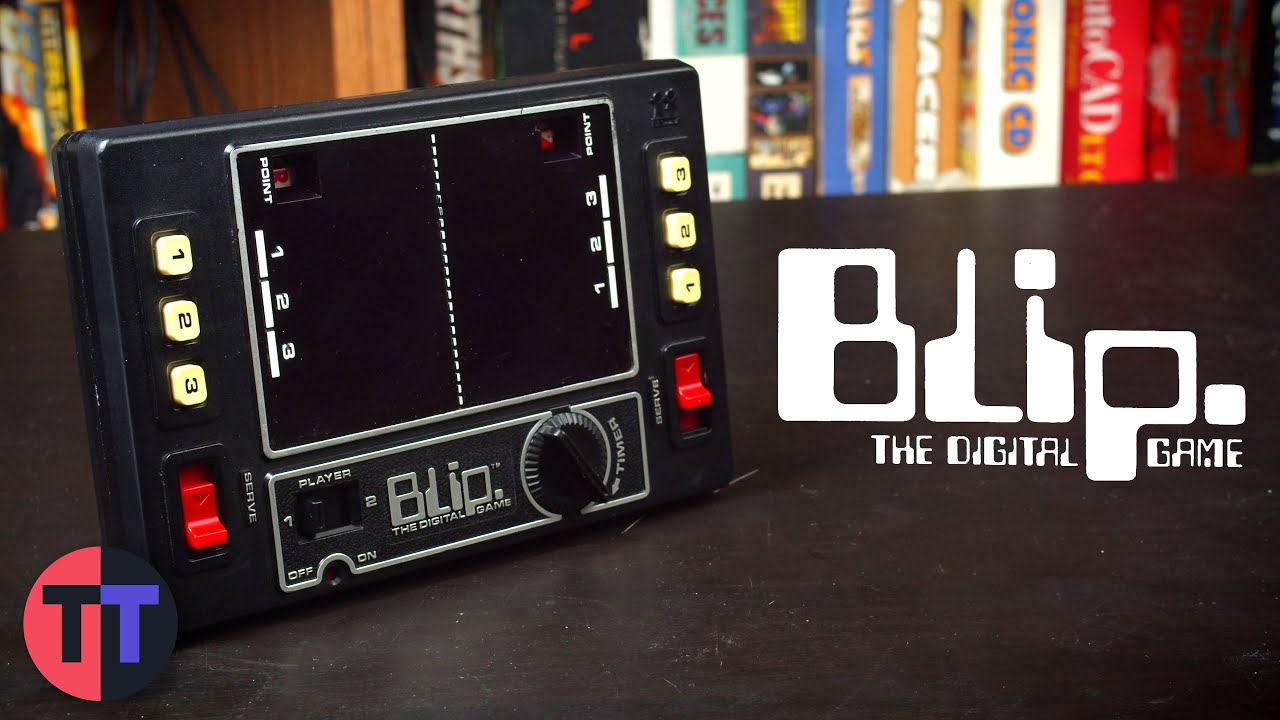 Blip, the 1970s portable Pong clone that amazes as much as it tests you.

This is my first video with music that was written on the Roland SK-88 I just reviewed here:

Blip is really fun despite how hard it is. As long as you know what you are getting into you won’t be disappointed. It does as good of a job as it could have for the time. Though I think it still could have had sliders instead of buttons and probably been more fun. But it’s worth checking out none the less.

If you want to get one of these and support the channel you can use this link: