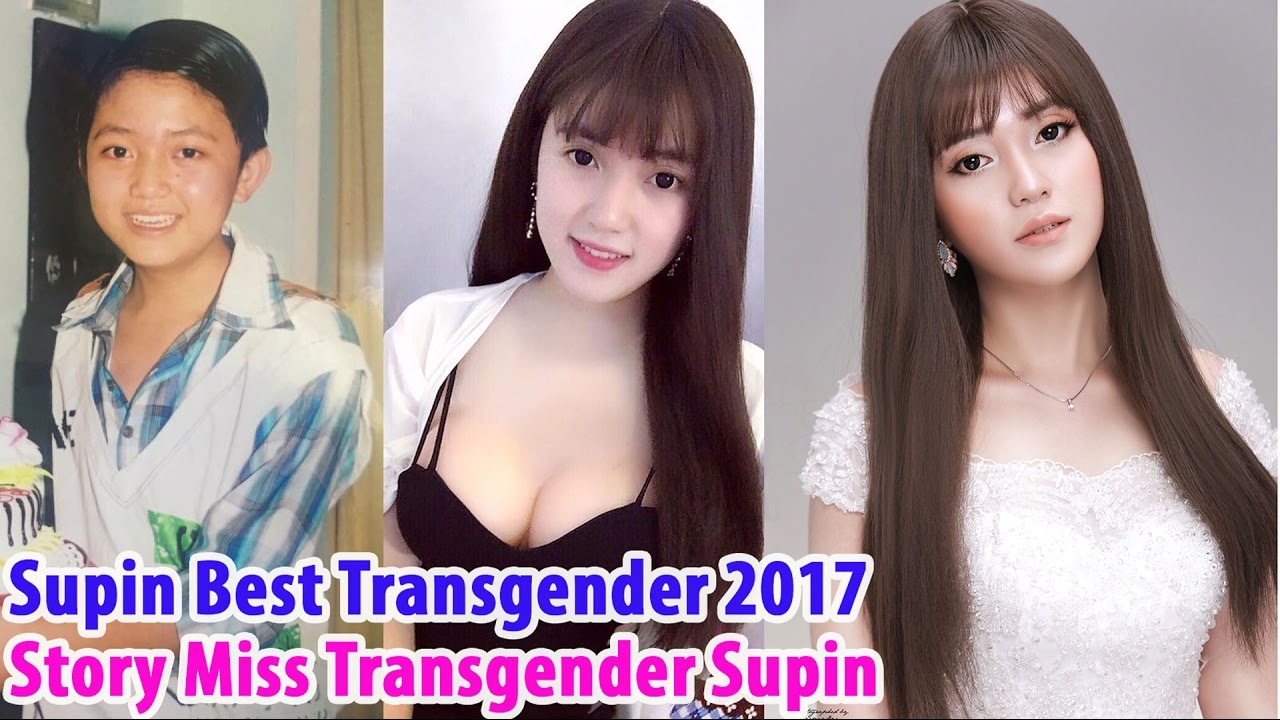 Instead of super heroes and action figures like other boys, Pin likes to play barbies and dolls with the girls.

His dreams of becoming a transgender slowly came into fruition in 9th grade after he watched youtube videos on transgender and how it could be done.

Because of that, Pin became more and more intrigued of officially becoming a woman.

But for Pin’s dream to come true, he has to fight past many obstacles within himself and his family, there was alot of things that was in his way.
Her parents had divorced when she was little, and she lived with her mom. Her mom had put alot of expectations in Pin.

When Pin shared with her mom about her dreams of becoming a woman, disagreement was inevitable.

Pin shared: ” My mom was heavily against the idea at first, she cried and was strongly disagreeing. She was beating Pin, yelling at her, and wanted to disown her. Her mom said that she’s just following a trend and that it wasn’t real

The cost of transgender surgery would be around 135 million VND. the process is that 6 months to a year before getting the surgery, Pin has to get shots of hormones.

In words to encourage others like her, Pin said: “You guys need to be brave and talk to your familys, they will accept it no matter what because they are your family and they won’t abandon you. Even though I am a transgender, I am no different from everyone, be strong and be confident!”